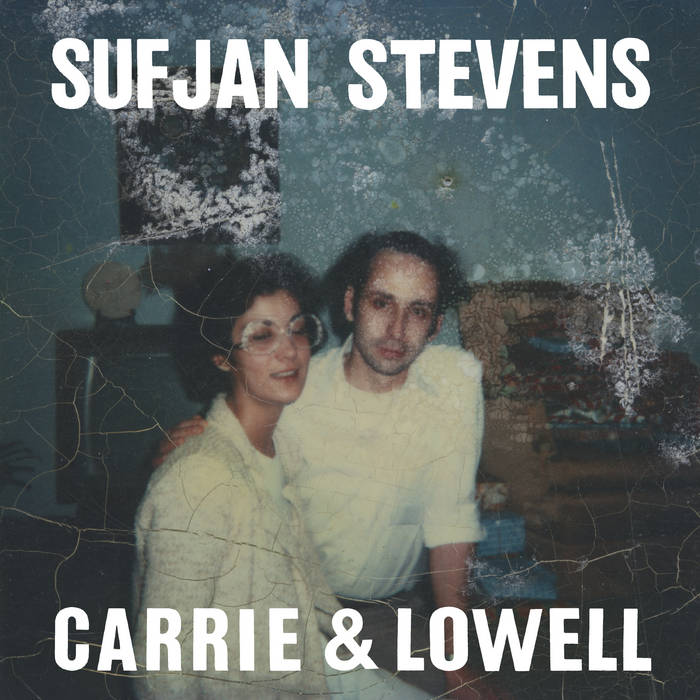 yankee_in_stalins_court I love this album in that I can relate to many of the themes within it. I usually never tear up to music, but this is one of those albums that I can do just that - catharsis. Sufjan Stevens never fails to impress me! Favorite track: Eugene.

nofatclips 3rd listen: an album that can break you as well as put you back on your feet

1st & 2nd listen: too long ago Favorite track: Drawn to the Blood.

nj01 Not my favorite Sufjan release (I still prefer the two states albums), but it is his most emotional and lyrical. I like the grandiose nature of some of his other releases, but there's always room in my heart for a more stripped-back, personal record. For a person as complicated as Carrie, this was a great way to honor her as she truly was. It's sad, but life is sad, and there's little else out there as comforting as this. Favorite track: Fourth of July.
more...