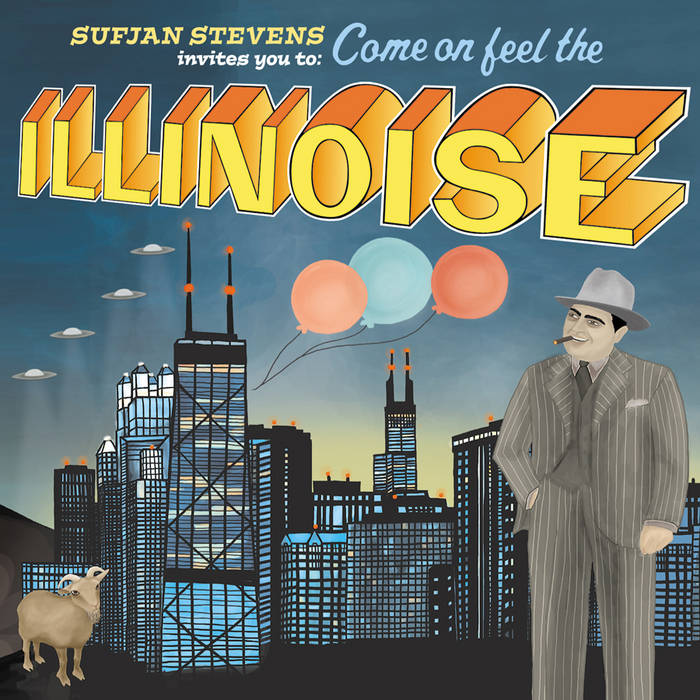 💐fennel🎴 Is Illinois a sprawling anthropological record that captures stories about real people who lived real lives in a specific time and place? A deeply personal, yet relatable, history of a queer person living in America? A stunningly unique and thoughtful work of creative fiction? All this and more, but to confine it to simple descriptions alone would be a great disservice. Here is a work much greater than the sum of its parts; we're lucky to have it. Favorite track: The Predatory Wasp of the Palisades Is Out to Get Us!.

Colin Judson This is a classic Favorite track: Come On! Feel the Illinoise! (Part I: The World's Columbian Exposition — Part II: Carl Sandburg Visits Me in a Dream).
more...