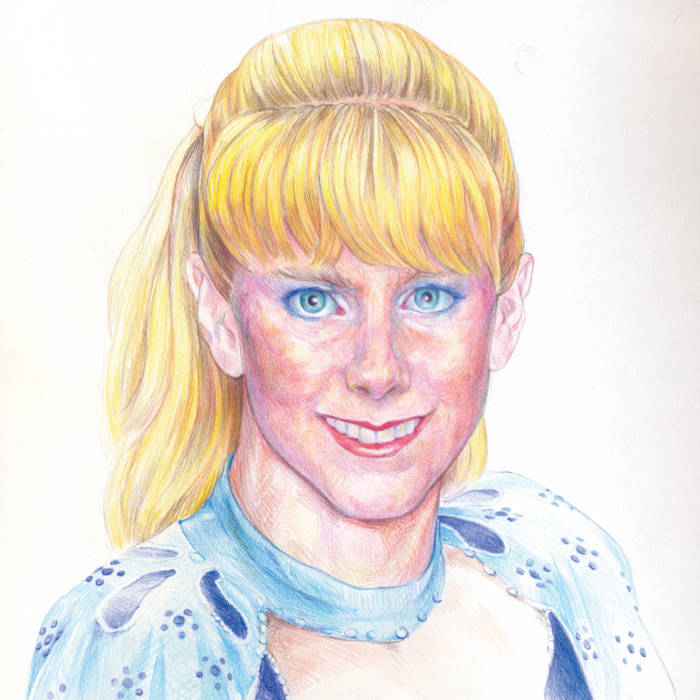 jaekwrad Let alone the beauty of the music, Sufjan has an (obvious by now, I guess) gift for seeing the beauty in those vilified by society (not that those vilifications aren't justified-- but they're still people with stories and lives and God's fingerprint). I love his love. No story exists without love.

outofgas i hope someone use this song of D major ver for figure skating competition. Favorite track: Tonya Harding (in Eb major).
more...